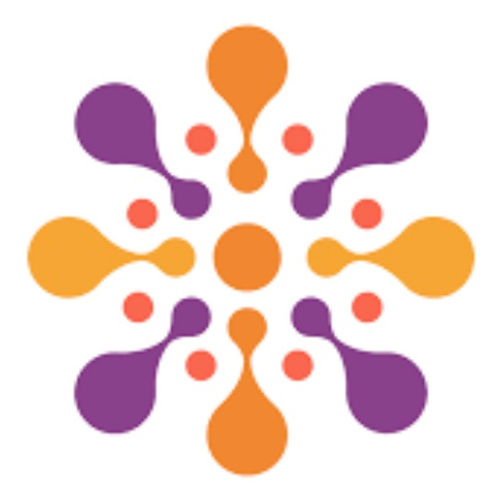 Jan-Aage Torp, the President of European Apostolic Leaders (EAL), who is also the Executive Chairman of Kristen Koalisjon Norge (KKN) as well as the Co-Pastor of Oslokirken, will be a delegate at the Nairobi Summit in Kenya on November 12th-14th.

The Summit is held jointly by the United Nations Population Fund (UNFPA) and the governments of Denmark and Kenya.

The organizers write on their web page:

«This year marks the 25th anniversary of the ground breaking International Conference on Population and Development (ICPD), which took place in Cairo in 1994. At that conference, 179 governments adopted a Programme of Action, recognizing that reproductive health, women's empowerment and gender equality are the pathway to sustainable development.

Today, the world is aiming to achieve the United Nations Sustainable Development Goals by 2030, and universal sexual and reproductive health is central to much of this agenda – ending poverty, security good health and well-being, realizing gender equality and achieving sustainable communities, among many other goals. Urgent and sustained efforts to realize reproductive health and rights are crucial.»

- I look forward to learn and contribute, says Torp who will meet several friends at the Summit within diplomacy, politics, law, academia, church, and religions.