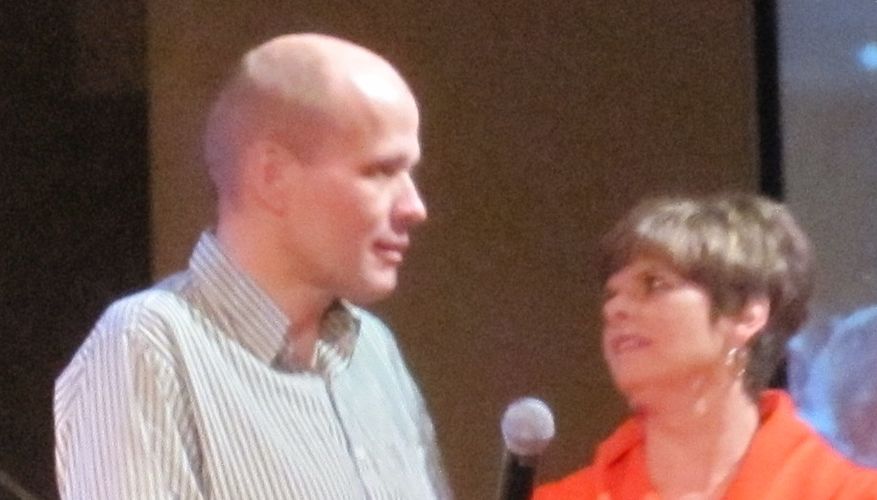 Cindy Jacobs and Jan-Aage Torp breaking the power of the Jante Law together in St.Paul, Minnesota on January 22nd, 2010

«The Jante Law» is a pattern of group behavior towards individuals within Scandinavian communities, which negatively portrays and criticises individual success and achievement as unworthy and inappropriate.

Jan-Aage Torp shows how to break this vicious force.

Since I met Cindy Jacobs for the first time in 1998, she has impacted me mightily.

She picked me out in a meeting in Colorado Springs on May 11th, 1998 and prophesied with precision and redemptive purpose over my life.

Later I have hosted Cindy & Mike twice in Norway.

In March 2000 we conducted a meeting in the Norwegian town, Tønsberg, and while I was translating for her, she had me lead the congregation in repentance and breaking of the effects of the Jante Law on our lives. I must admit that I didn´t fully grasp what I was doing, but clearly it has made an impact on me, because many friends and foes maintain that I have broken the Jante Law on my own life!

In January 2010 Cindy had me do the same again, this time in St.Paul, Minnesota – in «Norseland». Now I knew what I was doing. The response was terrific among Americans of Scandinavian heritage.

What is the Jante Law?

(From Wikipedia) The Jante Law (Danish and Norwegian: Janteloven; Swedish: Jantelagen; Finnish: Janten laki; Faroese: Jantulógin) is a pattern of group behaviour towards individuals within Scandinavian communities, which negatively portrays and criticises individual success and achievement as unworthy and inappropriate. 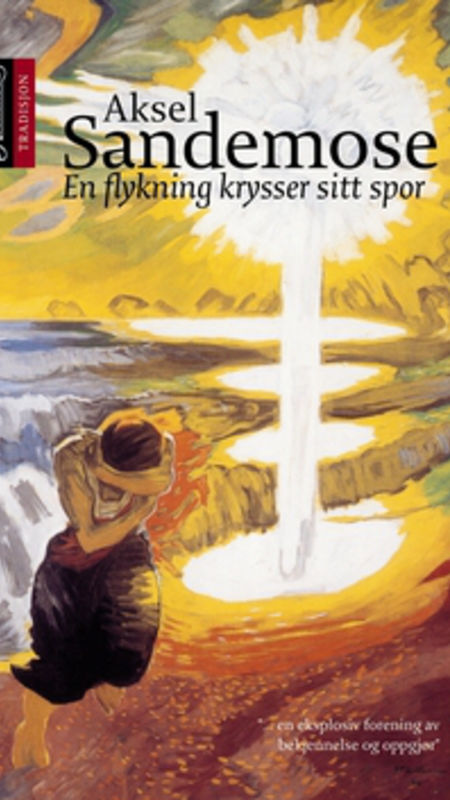 The Danish-Norwegian author Aksel Sandemose in his novel «A fugitive crosses his tracks» («En flyktning krysser sitt spor», 1933, English translation published in the USA in 1936) identified the Jante Law as a series of rules. Sandemose’s novel portrays the small Danish town Jante (modelled upon his native town Nykøbing Mors as it was at the beginning of the 20th century, but typical of all small towns and communities), where nobody is anonymous.
Generally used colloquially as a sociological term to negatively describe an attitude towards individuality and success common in Scandinavia, the term refers to a mentality which de-emphasizes individual effort and places all emphasis on the collective, while discouraging those who stand out as achievers.

The term is often used negatively by individuals who more or less rightly feel they are not allowed to take credit for their achievements, or to point out their belief that another person is being overly critical.

There are ten different rules in the law as defined by Sandemose, all expressive of variations on a single theme and are usually referred to as a homogeneous unit: Don’t think you’re anyone special or that you’re better than us.

An eleventh rule recognized in the novel is: Don’t think that there aren’t a few things we know about you.

In the book, the Janters who transgress this unwritten ‘law’ are regarded with suspicion and some hostility, as it goes against communal desire in the town to preserve harmony, social stability and uniformity.

These 11 principles or commandments form the «Jante’s Shield» of the Scandinavian people.

Now say this prayer after me:

I break the power of the Jante Law in my own life! I renounce it, and I speak integrity and boldness to my soul. God has created me to succeed, and I gladly embrace His victorious plans for my life. I will also rejoice at the success of other people! In Jesus´ name!