Our hosts were Aina & Jan-Aage Torp.

We stayed at Comfort Hotel Xpress Youngstorget in Møllergata 26, and we had all meals and sessions at Møllergata 40, «Den Frie Evangeliske Forsamling» (M40, whiich is smack in downtown Oslo, in walking distance from the Parliament and the Palace.

We had a full session in «Stortinget», the Norwegian Parliament, as guests of MP Geir S. Toskedal from the Christian Democratic Party (KrF).

Our overriding theme was «The Seven Mountain Mandate».

Our keynote speaker was Robert Henderson from USA who taught on «The Courts of Heaven». He increased our practical understanding of our authority in prayer.

We had two guest speakers: Tomas Sandell (Finland) from European Coalition for Israel (ECI) who spoke on European advocacy for the Jewish people, and Samuel Lee (Netherlands) of Foundation University who spoke on «Blessed Migrants».

Several members of EAL had excellent presentations as well. 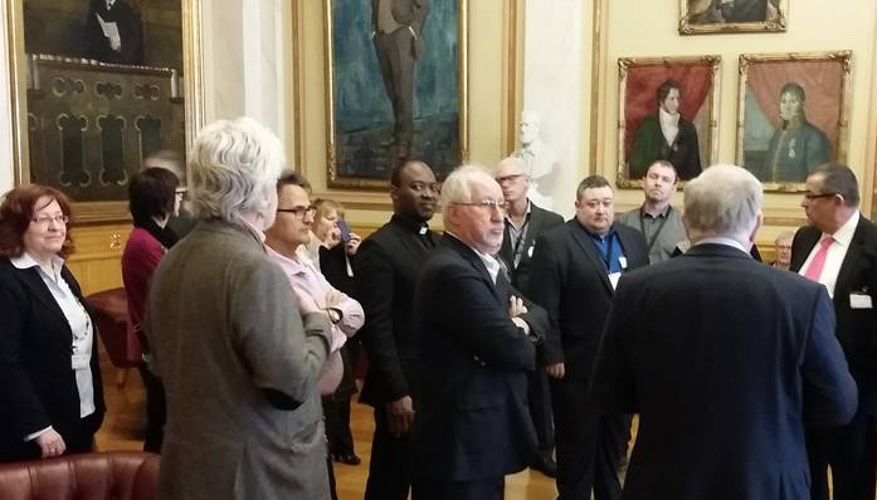 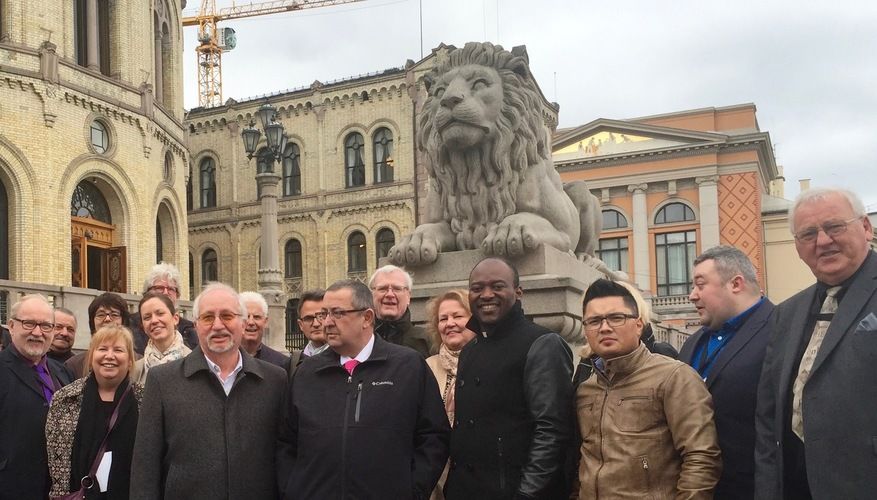