The First Annual Gathering of European Coalition of Apostolic Leaders (ECAL) was held in Athens & Corinth, Greece on January 7th-10th, 2014.

Our hosts were George & Evi Markakis.

All our sessions were held at Hotel Aquamarina by the Mediterranean Sea.

We had a seven hour excursion to Ancient Corinth where we spent time in prayer and prophetic declarations.

Several members of ECAL had excellent presentations as well. 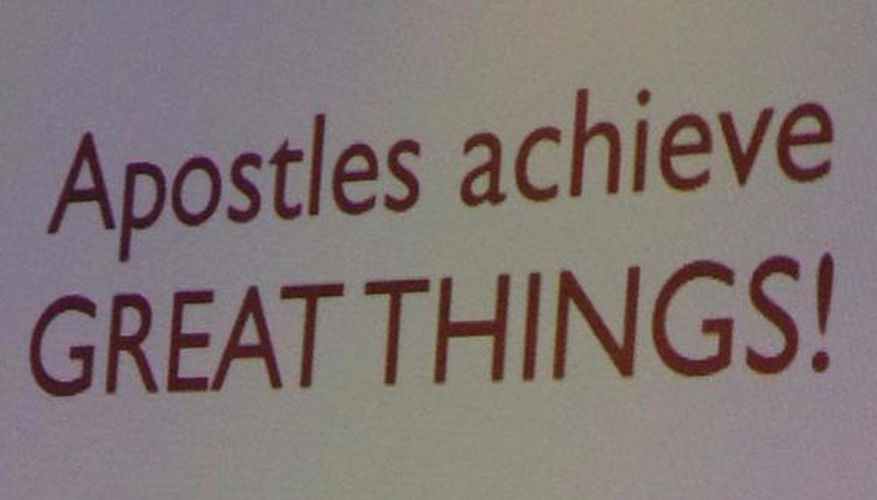