Servants and Leaders in a Wounded World

Jan-Aage Torp wrote this in Norwegian 10 years ago, published on January 6th, 2004. (Here is the English translation.) Even today, we need to expound that apostolic leaders are not macho superstars with no understanding of the real world of broken humanity. Actually, we are called to be servants and leaders in a wounded world! 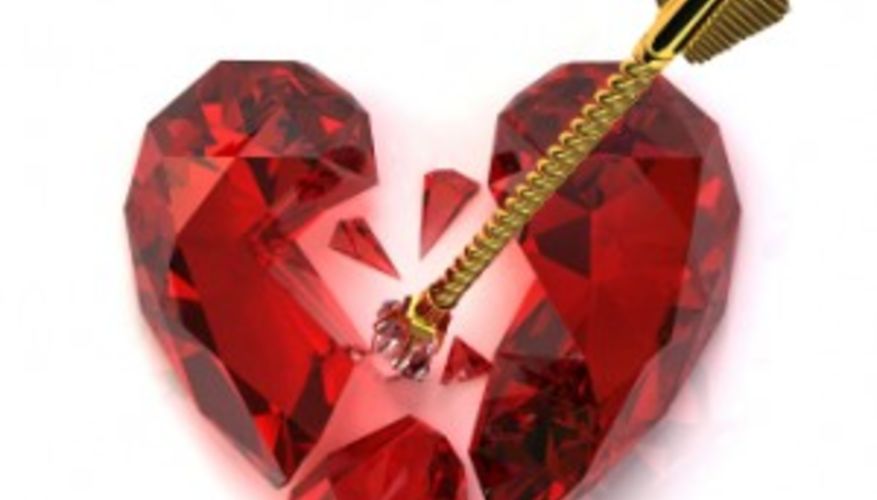 The macho ideals for Christian leadership are not from God. Quite the contrary, God´s Word exhorts leaders in God´s Church to be servants. And when Jesus ministered on earth, it was to a world that was exhausted and wounded, whether people were seemingly successful or failures. This is the Lord´s call unto apostolic leaders today.

What characterizes a truly Christian leadership?

First and foremost, a Christian leader has a personal relationship with Jesus Christ. Nothing can take the place of the intimate interaction with God´s Word in prayer, thanksgiving and praise. Moses was transformed when he was alone with God. Even Jesus Christ spent hours together with His Father in confidential conversation.
Then, a truly Christian leader is characterized by his concern for the needs of people, more than his own needs. People are not there for the leader, but the leader is there for the people. The leader does not place himself at the top, but at the bottom. The leader does not carry the lightest burdens, but the heaviest. When Jesus saw the destitution of people, he felt deep compassion, for they were harassed and helpless, like sheep without a shepherd. The kindheartedness of a Christian must be like Jesus´ own kindheartedness.
A Christian leader is also characterized by high personal morals. When Paul wrote to Timothy and Titus about the qualifications for leadership, amazingly enough he mentions very little about the more spectacular qualities that impress the masses. The common denominator for all the relationships of a leader is that he has high integrity in his life: In family and home, in society and work, and in the church.

Attacks of the devil

Most Christian leaders want nothing else than to be characterized and inspired by these qualities. But why is it that we so often fail?
Let me first underscore that we must here talk about failure among Chistian leaders without lifting our fingers of condemnation. We are all responsible for each other, at the very least. If a brother or sister who has leadership responsibilities in another church falls in sin, then I actually share in the guilt of his fall. In fact, we belong to the same Body of Christ, and cannot deny our shared responsibility for a brother or sister. The time should be long-gone to talk about the fall of others with indifferent condemnation, or perhaps with malicious pleasure!
The primary reason why Christian leaders fall in sin, is that the devil attacks us where he can create the greatest damage, The harmful effects are naturally much greater when a leader falls in sin. Just think of all those that have heard him preach, teach, and give counsel based on God´s Word! For many, this can be the reason for leaving faith in God, in disappointment and desperation. For others, this can lead to a conscious choice to enter into seduction.
The remedy against falling into the snare of the devil is to live near to God in daily declaration of faith, and in confession of sin. But on top of that, we need a network of God-fearing people around us who we have an open and accountable relationship with. In true and sincere brotherhood, many things can be uncovered before it is too late, and we can receive correction and inspiration, simply by being together with others that have the same devotion to God. The life of a hermit is by no means God-willed. The many independent churches and ministers in our age represent a warning sign. None of us are created to live alone - particularly we who carry leadership responsibility for many people.
Then, is the denominational model the solution? Not necessarily. Often, priests and ministers within the established denominational structures are just as lonely and abandoned as everyone else. But what is needed everywhere - in and outside denominations . are intimate, candid, accountable relationships where leaders seek to support, encourage, and correct each other, wthout a trace of competition mentality.

Attack on the family

The area in which the devil attacks without restrictions today, is the family. The divorce-frequency is scaringly high even among ministers in well-established revival movements.
Even worse today is that some ministers in revival movements discard their spouse - and simply choose a new one because they are "bored of" their previous spouse.
What shall we do about this?
First, it demands a humble confession of our communal guilt before God. Because none of us can wash our hands....
Then it demands a sharpening of our understanding of God´s Word in our post-Christian society. If we accept "wife-swapping" and "spouse-shifting" among ministers, then the condition of Sodome has come to us!
These are not harsh words, but a willingness to humble recognition of the Holy and Pure Word of God. Cursed is he who adds or subtracts....
Related articles
Related links