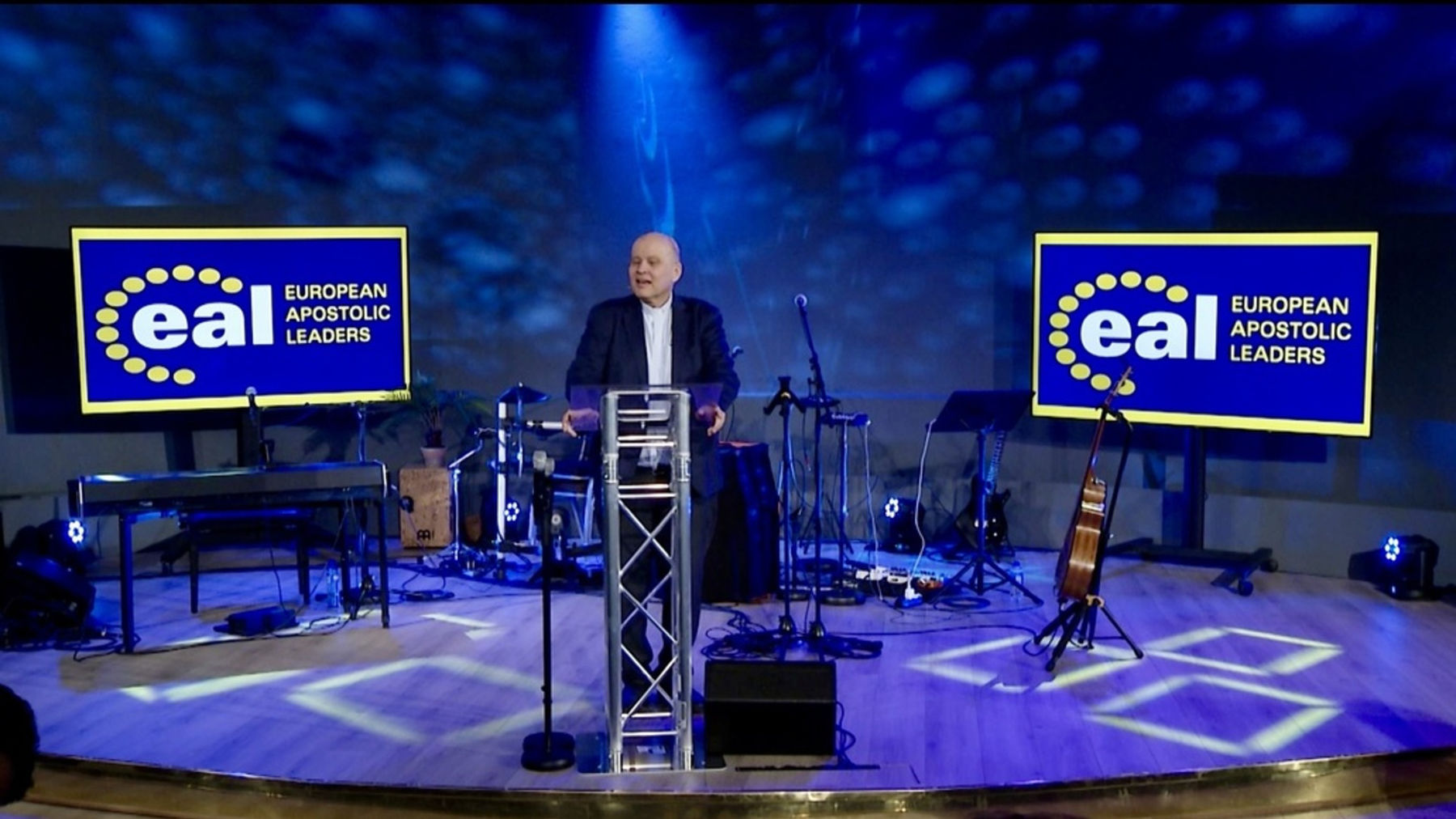 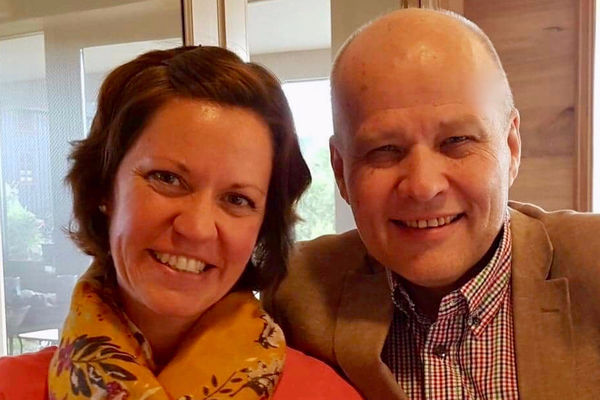 Jan-Aage Torp is born in Kyoto, Japan, and raised in Bangkok, Thailand as a son of Norwegian missionaries. He resides in Oslo, Norway with his wife Aina, where they together pastor Oslokirken. Jan-Aage is proud of his seven children and nine grandchildren.

He has authored seven books on theological and societal topics, and has been a voice on secular tv, radio and newspapers for 25+ years on spiritual, ideological and ethical issues. Since 1983, he has pastored churches in Norway´s Pentecostal Movement in the cities of Trondheim, Lillestrøm and Oslo. In 1998-2001, he served as the Field Director for Europe and the Middle East of Norway´s Pentecostal Movement. In 1979-1989, Jan-Aage served on the international Lausanne Committee for World Evangelization under Billy Graham as a member of the LCWE Intercession Advisory Group. In 1999-2002, he served as a board member and vice-president of Exodus International for Europe, the Middle East and North Africa. He has a degree in Nordic Languages & Literature from Oslo University, and Missiology studies at Fuller Theological Seminary.

Since 2016 he is the Chairman of Kristen Koalisjon Norge (KKN) which is a popular movement that is based on our Judeo-Christian foundations as a nation. We seek to mobilize values-based Christians, as well as people with similar values, unto involvement to build Norway on Christian faith and ethics. We do this through shaping the opinion of our culture, by facilitating activism in the political processes and vis-a-vis societal institutions, by follow-up of our legal rights, and by rallying for the work of prayer.

Jan-Aage is the President of European Apostolic Leaders (EAL). Even though his focus is on Oslo, Norway and Europe, he ministers globally. 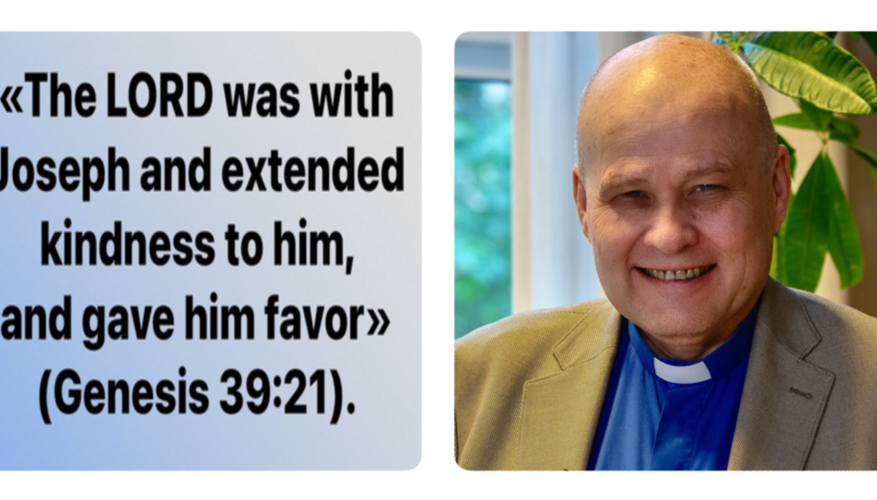 Sinve 2010, the favor of God has been extended to Jan-Aage in a remarkable way. much like Joseph of the Old Testament:

«The LORD was with Joseph and extended kindness to him, and gave him favor» (Genesis 39:21).

The video below from March 4th, 2010 marked the beginning of Jan-Aage´s mandate to serve and bring restoration to cities and nations.. Please watch:

The video below from January 20th, 2016 marked the beginning of a five year mandate from the Lord to lay foundations with increased authority in Norway and Europe. Please watch: