Menu
News/Parliamentary Prayer in Bucharest - Fighting for Peace and Family

Parliamentary Prayer in Bucharest - Fighting for Peace and Family 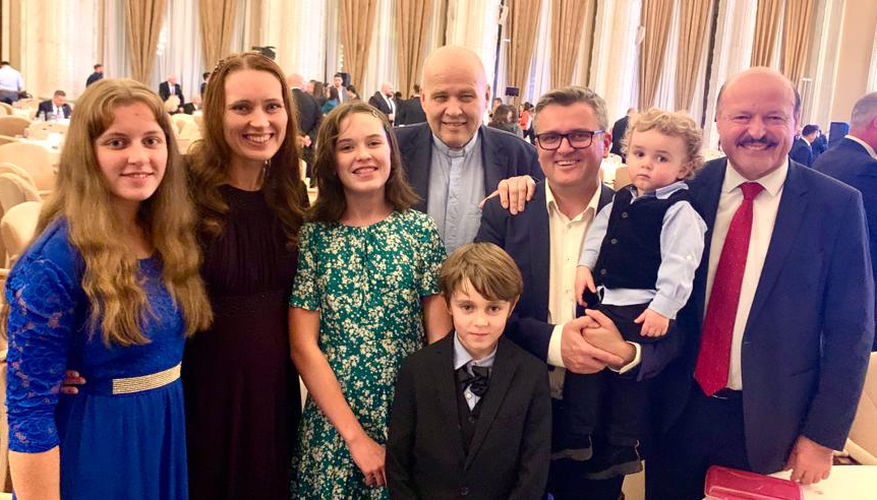 Jan-Aage Torp, EAL´s President, is with Ruth & Marius Bodnariu of Romania/Norway and four of their kids, and with Valeriu Ghiletchi of Moldova, who championed their cause in the Council of Europe (Photo Credits: EAL) 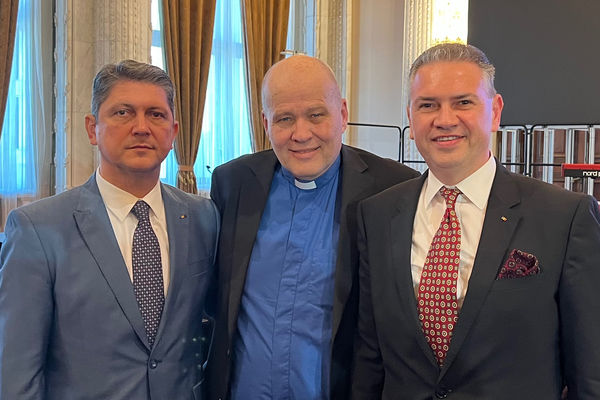 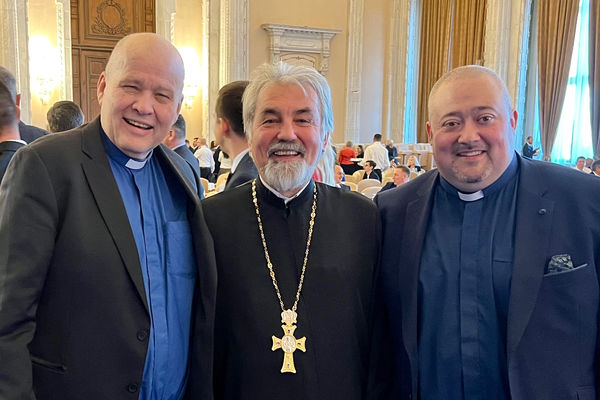 The annual Prayer Breakfast and connected events of the Romanian Parliament were held again this week at the Palace of the Parliament in Bucharest, Romania. The annual event could not be held in 2020 and 2021 due to the global pandemic.

500 politicians, church and societal leaders of Romania and the Romanian Diaspora were gathered for prayer on Tuesday evening and until Wednesday afternoon. International church leaders, politicians and diplomats were also among the guests.

The theme for this year was «The Imperative Mandate of Peace: Between Personal Example, Common Endeavor, and Public Service». Prayers and words of encouragement were offered that clearly reflect the serious European situation with war between Russia and Ukraine, and other looming threats against peace.

Another big focus was on the threats against the family institution in Europe. Special focus via real-life testimonies was on abuses of the public «Child Protection Systems» in Norway, Denmark and Germany.

The Prayer Breakfast and connected events were led by Senator Dr Titus Corlatean and MP Dr Ben-Oni Ardelëan along with members of the Prayer Group that gathers political leaders from both Chambers of the Romanian Parliament on a weekly basis.