The spiritual 'Tectonic Plates' in 2016

Apostle Marshall Cross of Wishaw, Scotland conveys strong perspectives on shiftings that will lead to a period of recognising the true apostolic as the scales will begin to fall off the eyes of those once blinded. 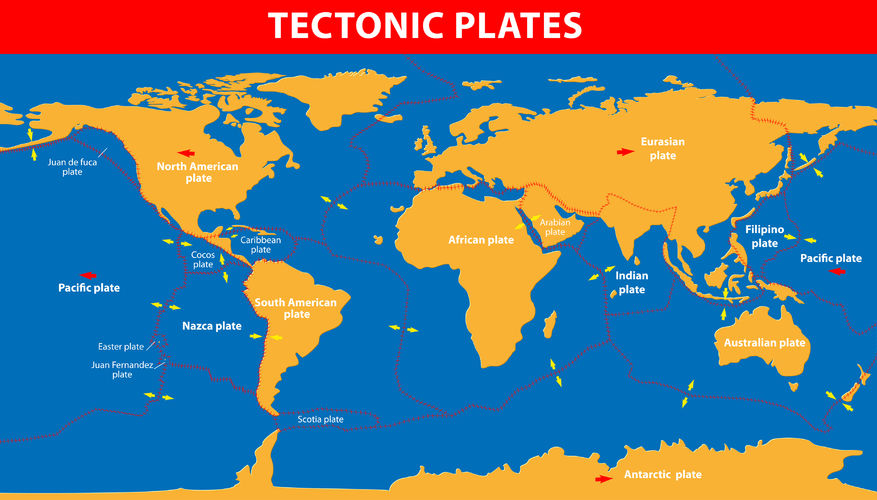 The top surface of the earth, the crust and upper mantle, is separated into different plates which can be anywhere between 15 km to 200 km thick. 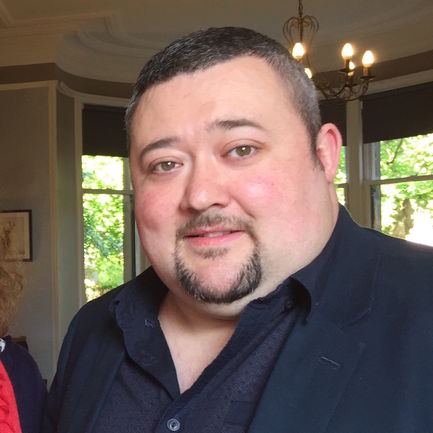 The 'old wineskins' and the 'old wine' have had its day and unless we are willing to transition to the new we will be left in the old way of doing church and ministry.

Significant changes in the former ways of administration in ministry, the man (woman) vs the money. More and more we will see God sending men and woman who will not be motivated by money or trying to influence by the purse strings, God will not allow His servants to be motivated or munipulated by money! Where there has been preaching 'circuits' these have been replaced by relationship.

In this hour many true prophetic voices will arise confronting the status quo, challenging and exposing corruption and deception and exposing darkness within the Church. A great divide will grow between the seeker friendly Church and the Holy Spirit filled Church as the needs of society change. The true apostolic will be marked with the miraculous as opposed to be recognised by the administrative. This will differentiate between a true apostle and an administrator.

Once the plates stop moving in the spirit the Tsunami of change will settle and there will be a period of recognising the true apostolic as the scales will begin to fall off the eyes of those once blinded.

The intercessors, seers, nabi's and watchmen are ALL being called upon to listen to the heart of God! Pray, listen and obey!