When God judges Nations - and then rebuilds...

God is a Judge of people and nations. Let there be no doubt that He even separates between obedient («sheep») and disobedient («goat») nations. Read Matthew 25:31-46. 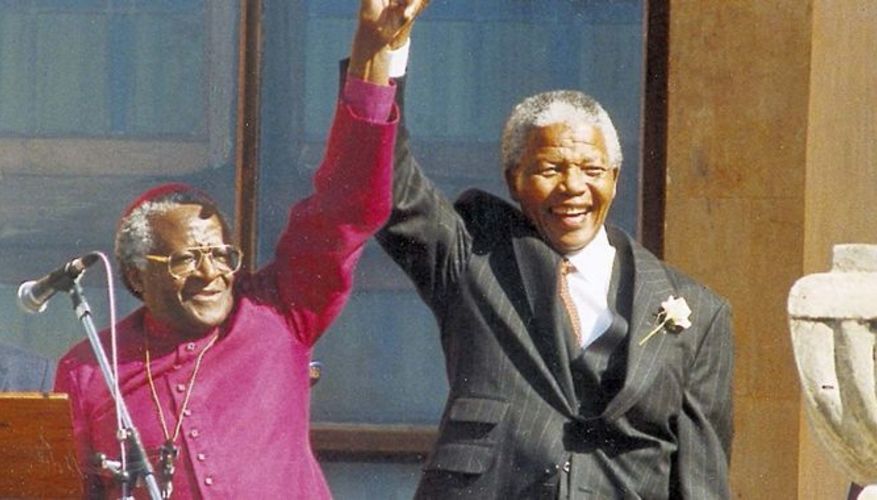 When God judges during the present order, He may intervene circumstantially, but most often He uses people. He uses the Church, represented by consecrated individuals, both leaders and lay people.

He used Martin Luther and John Knox, whose teachings and prayers were feared by unintegruous leaders.

The revolution against apartheid in South Africa did not get the support of the super power, United States, but the alliance domestically between the Vibrant Church and idealistic ideological leaders inspired the watching world to utilize harsh measures such as economic embargo and cultural boycott. This brought down the racist regime, which hid behind the corrupted majority «Church» of South Africa.

God utilizes and calls His true Church to stand and fight for justice. Seldom does the majority Church leaders stand for anything but their special privileges. It is often the minority Church, the remnant in the Church, that rises to the task. 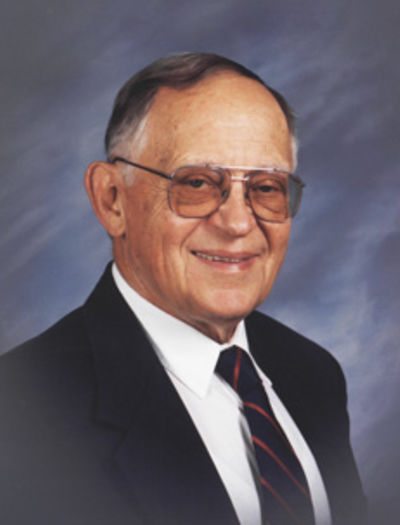 Earl Poysti, a born Russian, led daily radio programs from neighbouring Finland, leading millions in Soviet to Christ. During 1974-1981 I translated for Poysti 200 times when he ministered in Norway.

During World War Ii, where was the majority Church against the nazi plague? Dietrich Bonhoefer and a few true Christians were betrayed by much of the global Church.

In the Soviet Union of pre-1990, God raised up a relentless alliance of cultural and scientific heroes, Aleksandr Solzjenitsyn and Andrej Sacharov on the secular side, and mighty leaders of the underground Church, Joseph Bondarenko and Earl Poysti, to bring down the corrupted communist, atheist regime. It took a while, but with the heavy support of the USA. The same applied for other communist regimes, e.g. Richard Wurmbrand and the brave underground Church of Romania. 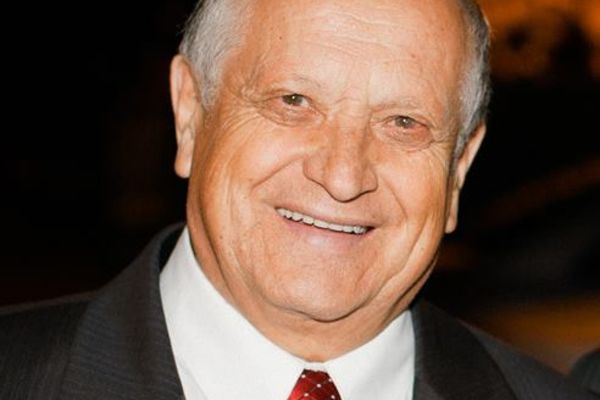 From 1962 to 1985, Joseph Bondarenko built a powerful movement of underground churches in Soviet, while he served much of the time in prison.

The leaders of Norway have systematically for 40 years adopted anti-Christian, anti-family laws and practices that propagate abortion, homosexual marriage, and the dissolving of families through the corrupted morality of secular-atheist practices, while the bishops of the Church of Norway, as well as passive evangelical-pentecostal leaders, have at best given token objections, while receiving huge government stipends year after year.

Now Norway is at the crossroads. The international Church is adamant, and the small but vocal remnant Church in Norway is flexing spiritual muscles. We are facing the sum total of 40 years of ideological brainwashing. Now we are rising up to the challenge with the loud and effective encouragement of the true evangelical-pentecostal Church worldwide, as well as the vibrant remnants of the Roman Catholic Church and the Orthodoox Churches worldwide, with believers from ex-communist nations leading the way.

This is how God judges nations in time and history. He uses the remnant Church that makes powerful alliances that find financial and cultural means to enforce changes in the disobedient nation.

Then God will rebuild.