A New Christian Unity in Europe?

I am amazed at the signs of a new charismatic-Christian unity in Europe today! In nation after nation, key leaders are coming together. Not for flattery and pomp, but for the task that remains before Jesus comes back!

In the 1970´s, I was awed by the unity among evangelical leaders in Europe. I was in my teens, and I was personally impacted by men like Billy Graham (USA), John Stott (England), Peter Beyerhaus (Germany), Festo Kivengere (Uganda), Richard Wurmbrand (Romania) and more.... For me, the absolute highlights came at the

Eurofest-event in Brussels in July 1975, followed by the MISSION-conference in Lausanne in December that year. In 1978, I was appointed the chairman of Billy Graham´s crusade in Oslo, Norway, and the time I spent with the Billy Graham team helped to established my trust in the Bible - for life!

In the 1980´s, a wave of charismatic unity became evident in Europe through the likes of Reinhard Bonnke and Suzette Hatting and their Eurofire initiatives. Benny Hinn, John Wimber and many Europeans came onto the scene, and the fire of the Holy Spirit impacted our lives.

However, there were many setbacks for some years. And many of us have been crying to the Lord: «When, God?»

Now, a new wave of charismatic-Christian revival and transformational unity is becoming evident. It is bringing leaders together: Five-fold of various ethnicities, in several European nations. I am personally involved in these developments, and specifics are surfacing.

What characterizes the new hope for Europe?

JESUS is at the center, that´s the obvious starter.

We base our relationship on mutual love, honor, respect and servanthood. We are finished with internal competition. Instead, we are promoting each other.

It seems that God is raising up a new generation of Reinhard Bonnke´s today on European soil. Passionate and focused - with one overriding objective: To bring Europe back to Jesus! 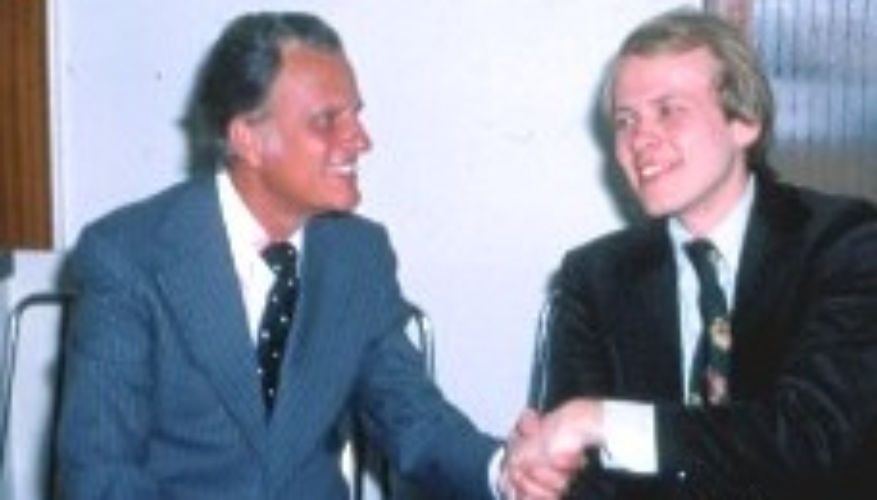 Billy Graham and Jan-Aage Torp in Oslo in 1978