The force of YES in Europe

Europe is a conglomerate of cultures and languages, shaped by history and migrations. Even though Europe has a developing united identity, both EU and non-EU, we must respect the cultural variations of our great continent! 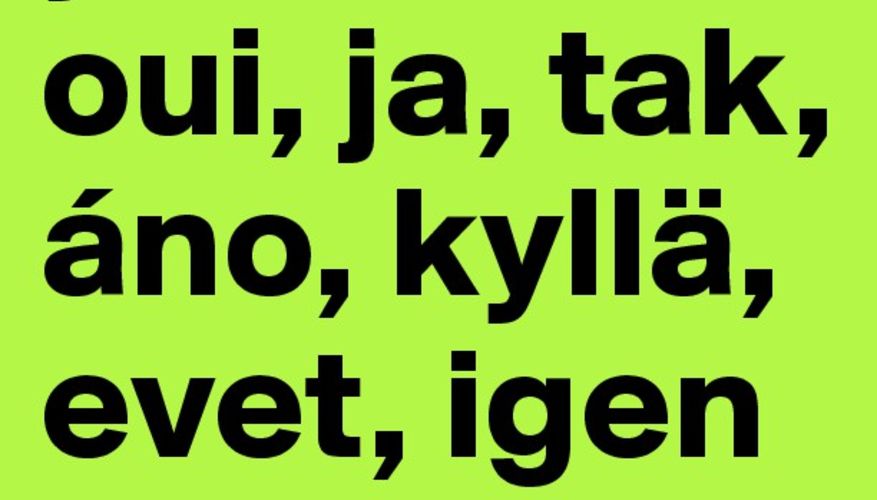 «European where necessary, national where possible» is one of the slogans of the Dutch government. That's a statement that covers the feelings of most Europeans.

What would Europe be without our national and cultural distinctives?!

The Brits, the French, the Dutch, the Scandinavians, the Germans, the Poles, the Magyars, the Spaniards, the Portuguese, the Italians, the Greeks, the Serbs.... The list goes on and on.

Just think of the leadership role in history and today (!) of the Brits, the French, the Germans!

My listings should be even much longer.

In addition we have the multitude of new languages and cultures in Europe, coming through migration from Africa, Asia and Latin-America.

Unity in diversity. Diversity in unity. EU and non-EU.

We need to respect the history and the now.

As the Apostolic Movement influences the new generations of our European nations and identities, we need to be mindful of these matters. A «unity» that stifles diverse expressions, becomes a timebomb, ticking toward the blast! But affirming the strength and wisdom of the Si, the Oui, the Da, and the Ja - that's ingenious!

That's the unstoppable force of YES in today's Europe - for the world! 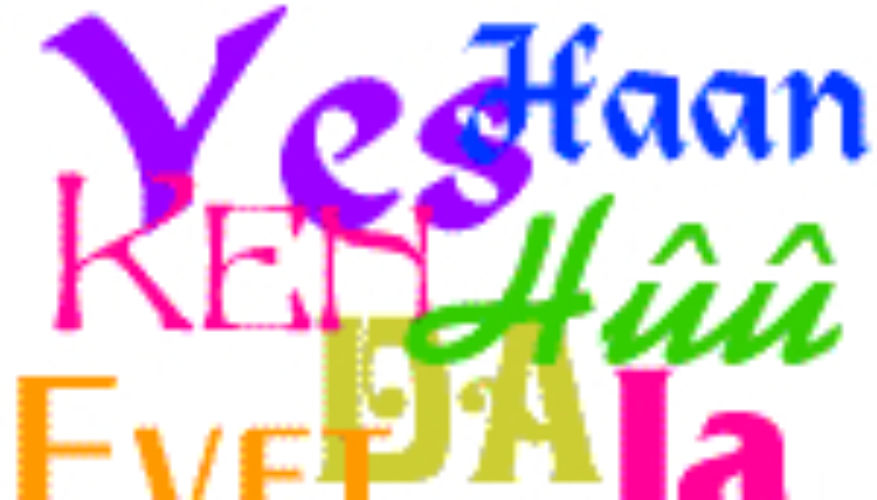