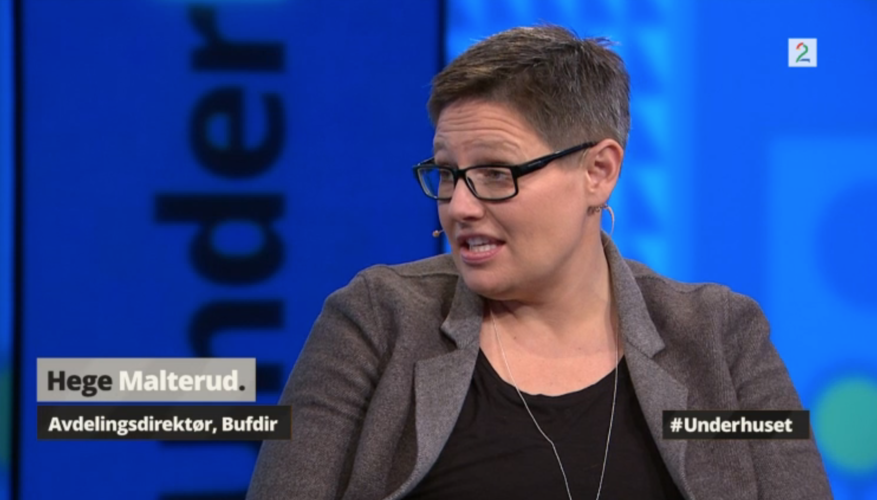 Norway is a pluralistic nation, and we are learning to live and work together in spite of differences. However, we have also learned to examine the underlying philosophy and values of people in power.

Barnevernet as such is supposed to be neutral to faith, even though the Bodnariu case is proving to be bottom-line about the resistance against traditional Christian faith and values from Barnevernet and from the local school in Naustdal county. That is a cause for concern.

When we assess the strengths and weaknesses of Barnevernet, it is important to note that Barnevernet is about the protection of children, and supposedly of the unity of the family.

That should imply that the National Director of Barnevernet would live by, and believe in, the majority family values of the Norwegian people, which is clearly traditional Christian.

So now we can better understand the ideological framework in Barnevernet - the Norwegian «protection» of children. The top leader is a radical proponent of «gay theology»....