The Greatness of the Romanian People

From Richard Wurmbrand to the worldwide demonstrations against «Barnevernet»
Jan-Aage Torp
February 08, 2016 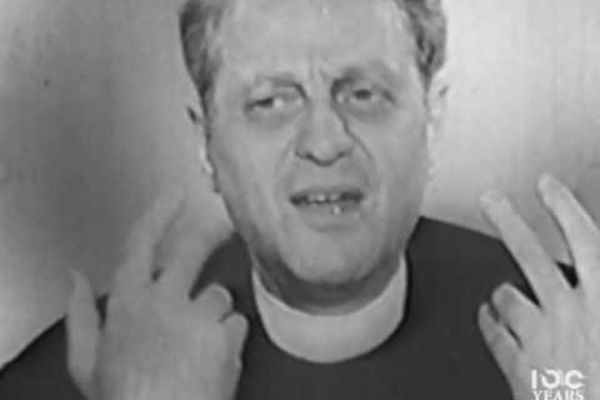 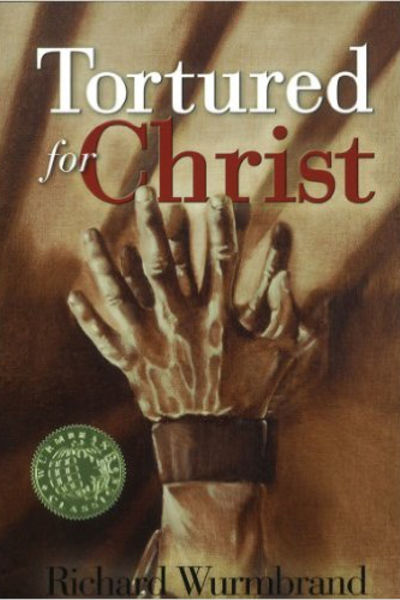 As a young man I was privileged to translate on several occasions in Norway for the great son of Romania, Rev. Richard Wurmbrand (1909-2001). His book «Tortured for Christ» impacted a whole generation worldwide, and it stirred his own people to resilience as

well as clarity of mind and spirit. When the communist system crumbled in 1989, it was because a whole people stood up in defiance and were ready to pay a high price for change and freedom. (Watch the 10 minute video story below of Richard Wurmbrand.)

The people of Romania are challenging «Barnevernet», the child welfare system of Norway, in these days. The atrocities against the five children of Marius & Ruth Bodnariu in a western village in Sogn & Fjordane have caused the Romanian people worldwide to stand up in defiance. They are fighting for the Bodnariu family, but also for family values, human rights, and fundamentally for the gospel. 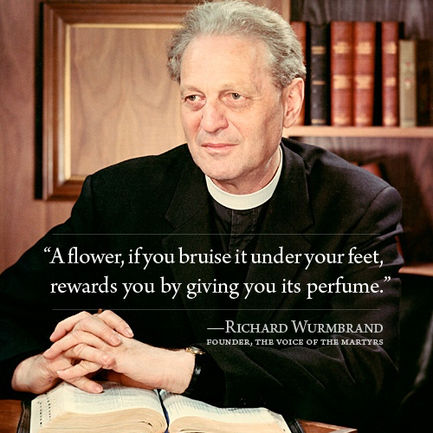 The Pentecostal Movements of Romania are fully behind the protests, as opposed to the Pentecostal leadership of Norway which so far has chosen compliance with the systems. But I believe they will change for the good.

Why this difference? Perhaps it is because of the legacy of Richard Wurmbrand who chose to stand strong for Christ inspite of torture and ridicule from the communist dictatorship....

The Romanian people have the marks of greatness. They are showing the way for Romania and Norway - and Europe. 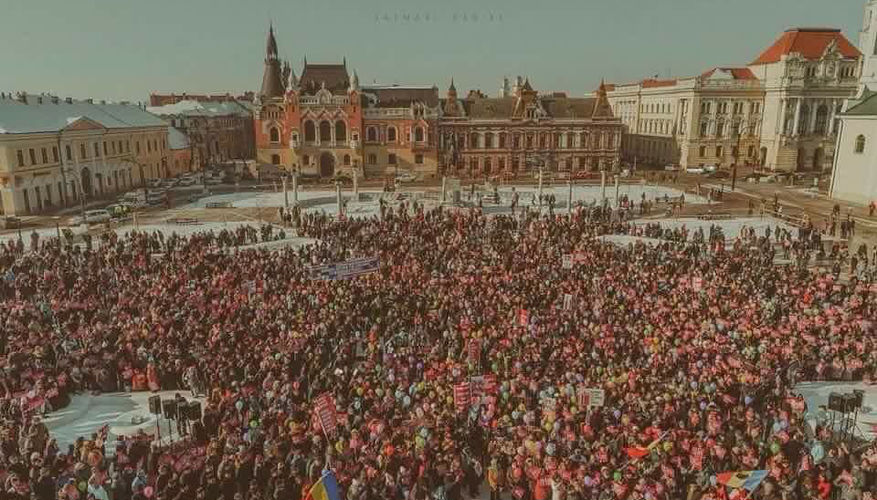 10.000 Romanians in Oradea demonstrating against Barnevernet in Norway