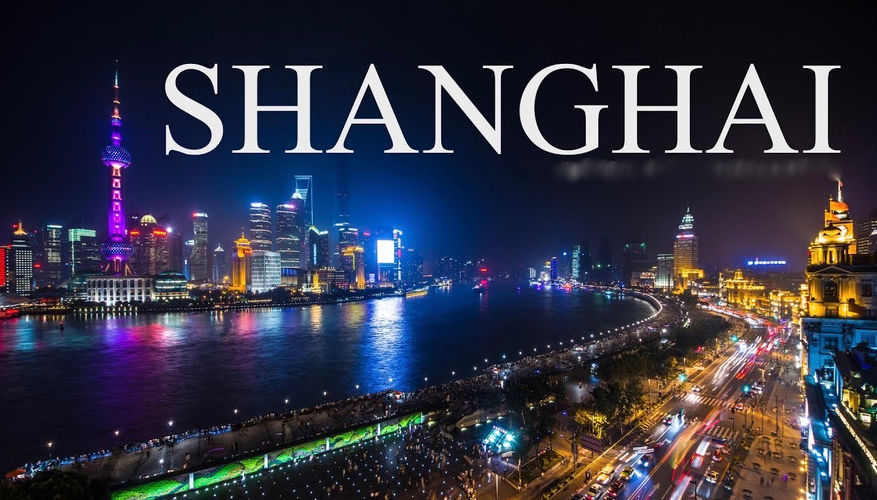 I am a part of the Global Inter-Faith Dialogue, Shanghai, which today is releasing this communique. All the participants are Christian leaders, based in all continents of the world.

I am one of the signatories of this communique.

1.  We are a group of world citizens, from different countries, both West and East, who are concerned about the state of the world today; in geopolitics, international trade, climate change, wars & military conflicts in various nations, especially the Ukraine War.
2.  We are also practitioners of various religions, including Christianity, who deplore the purposeful escalation of war and the political-ethnic-religious conflicts around the world.
3.  We call upon all nations, especially Russia and Ukraine, but also the USA and NATO, to work to end the war, and to bring both Ukraine n Russia back onto  the negotiating table.
4.  We especially implore the US n NATO to refrain from pro-longing the Ukraine War by stopping the supply of lethal weapons to Ukraine.
5. We believe the greatest aid Ukraine needs now is humanitatian aid, not military.
6.  We urge Russia to respond positively and immediately to a peace overture from Ukraine n NATO.
7.  Although we do not support Russia's military action, we are aware and supportive of Russia's security concern, in the light of NATO's unilateral n on-going expansion to Eastern Europe since the dismantling of the Soviet Union in 1991. NATO's eastward expansion broke the agreement with the former Soviet Union and Russia. Its military encirclement of Russia is a longstanding security problem for Russia and its allies.
8.  We call upon all God-fearing people of all religious persuasions to unite and give voice to world peace, sustainable development, free and fair international trade, climate change, to secure a safe  future.
9.  We are encouraged by the wise, responsible and pragmatic position of nations such as China, India, ASEAN, the Middle East, Latin America, Hungary and Africa who are prodding Ukraine n Russia onto peace negotiation. It is note-worthy that more than 80% of nations and peoples do not support NATO's effort to pro-long the war, and NATO's sanctions on Russia n Belarus.
10.  If it be necessary, we back the creation of a bi-polar or even multi-polar world, where peace, cooperation and a shared future is assured.