In the 1990´s in Norway, I led a fine prophetic movement that was genuinely involved in the lives of people. But we lacked balance. 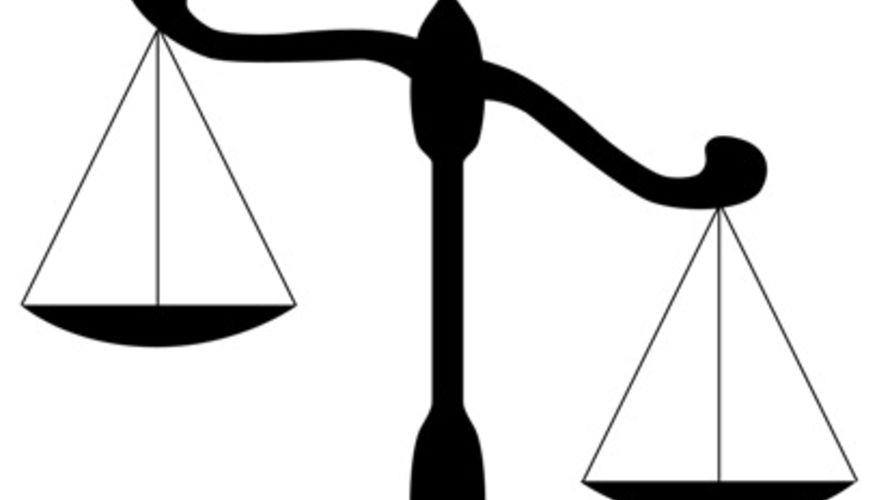 I led a church, which was more like a prophetic community, that was genuinely involved in the lives of people: For the unborn child, for unmarried mothers, for the gender-confused, for families in disarray, for holiness, for truth, for prayer, for world missions +++  The list was long.

Apostle Paul clarified the order of things in 1Corinthians 12:28, where he stated that Christ set in the Church "first apostles, second prophets" - in that oder. There is tremendous wisdom and significance in that, because the apostles are the generals and patriarchs who have learned lessons in life that bring balance, direction, order and loving unity to the Body of Christ. When prophets are given the "first" position, what arises seems to be extreme commitment without balance, piercing vision without sound strategy, and energetic urgency without loving patience.

I see this today in the prayer movements, the missions movements, the one-thing-movements: The result always seems to be burnout, fatigue, division and defeat. 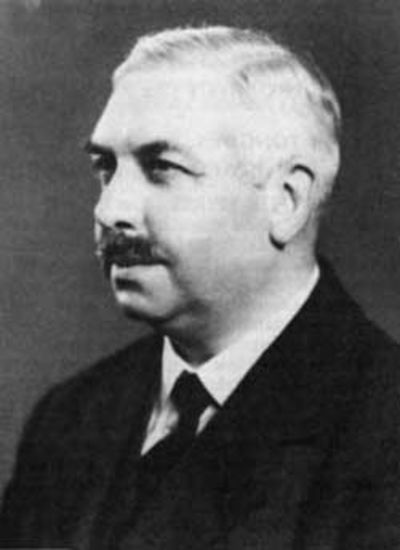 Donald Gee, "The Apostle of Balance"Apostle Paul went through a schooling before he became the seasoned apostle that we all know him as. 14 years of isolation, misunderstanding, learning.

One of my favorite apostolic leaders in modern history, is the distinguished Englishman and leader within the Assemblies of God, Donald Gee (1891-1966). He was known as "The Apostle of Balance". My father taught me to love his teachings on the ministry and gifts of the Holy Spirit. Donald Gee instilled faith in believers of his day, always affirming the work of the Holy Spirit, and showing how He works in real life.

Even today, we will find that the true apostles have been through many things that God has permitted for the longterm soundness and blessing of God´s Kingdom. We should thank God for every trial and persecution.

Remember that apostles are called by God at an early stage, but that does not make them automatic apostles. Without God´s supernatural training and maturation, many of us would just have been "potential apostles". Some are too eager to call themselves "apostle" too soon, only based on some prophetic word.

All apostles go through many necessary stages, most often taking them through the various offices that Christ has given to the Church: Prophet, Evangelist, Pastor, Teacher. If we have been faithful in all of this, then the time may come for God to promote us. In His time. In His way. Don´t decide for God. Let HIM do it! 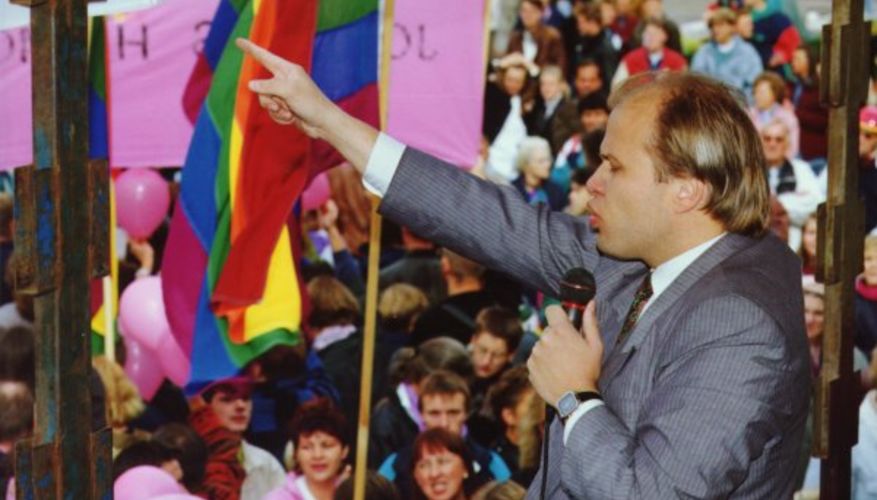