Pressure intensifying against the Dictatorial Powers of «Barnevernet»

The dictatorial powers of «Barnevernet» (the Norwegian Child Welfare Services) have been demonstrated for the last 10 weeks in the situation of the West-Norwegian Romanian-Norwegian Bodnariu family and their five children. The international pressure is intensifying, but Norwegians must stand up as well. 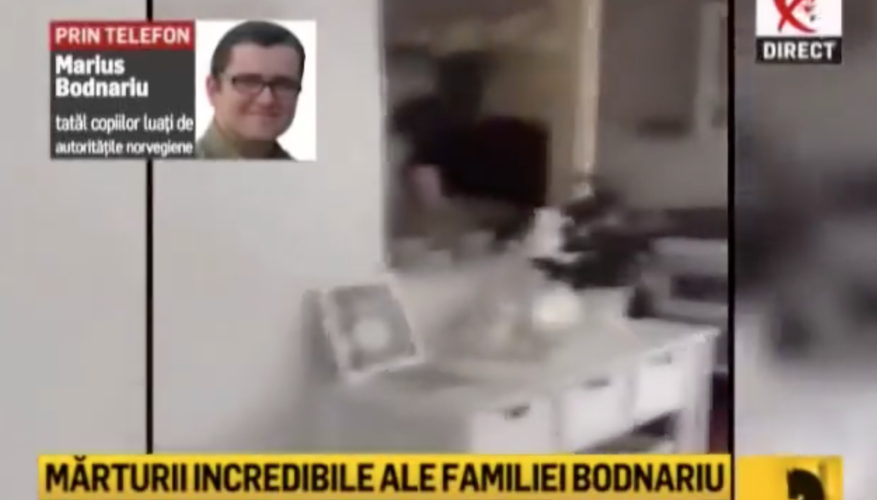 Please watch this interview on Romanian TV with Marius Bodnariu about how «Barnevernet» in Norway took their five children (from baby to 10 years old) 10 weeks ago (on November 16th).

The Norwegian Child Welfare Services have dictatorial powers, and compliant Norwegians do not protest because of fear. It is reminiscent of the communist, islamic and other totalitarian regimes when Public Services have all powers: Executive, Investigative, and Judicial.

Now we must stand up for Marius & Ruth Bodnariu and their five kids! We must win this war for the Bodnariu family! 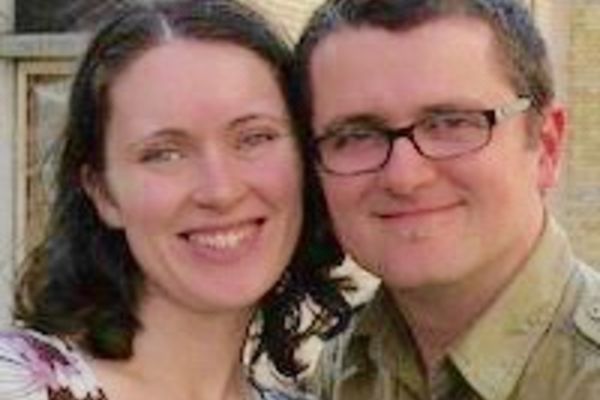 International pressure is great, but Norwegians must be as defiant against the atrocities of «Barnevernet» as we were against occupation forces during World War II.

Too many Norwegians are silent because we have been involved in the system ourselves, either as «whisperers» in the school system, or as recipients of sizable financial compensation for making our homes available as foster homes. The foster care system is necessary, to a certain extent, but not to wrestle kids away from their parents.

«Barnevernet» has left «the Biological Principle», and instead operates on the premise that Public Services are better for the kids than their parents.