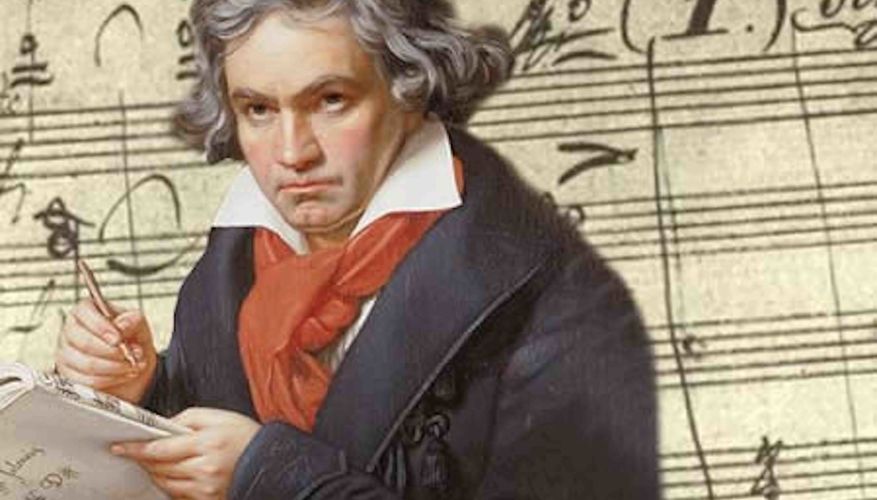 A panel of experienced professionals within various disciplines - psychologists, medical doctors, sosiologists, social workers - were some time ago given a theoretical pregnancy case. "A case", as it is called. The assembled knowledge they had accumulated about life would now be tested. They were to decide if the fetus would be allowed to live, act as gods, decide over life and death. This was not what they were educated for, but then it was only a play with thoughts.

The panel leader told them that the woman was in her second month of pregnancy. She was without work and even married to a jobless alcoholic. Now they were temporarily lodged with another family. The hygienic standard was low. Lethal epidemics raged in the neighborhood. Clothing and food was scarce. The woman had already given birth to two children. One with her former husband, and one with the present one. Both the children died during their first year of life. Would the panel under these circumstances recommend that the woman had an abortion? A unanimous "yes" sounded from them all. Seldom had they faced a fetus case where it was so obvious that curettage was to be recommended.

-Then I am sorry to inform you that you have now taken the life of Ludwig van Beethoven, said the panel leader.