Prophets are a strange bunch. Most often prophets are outsiders. Authentic prophets in the Bible seldom receive their wages from the rulers.... 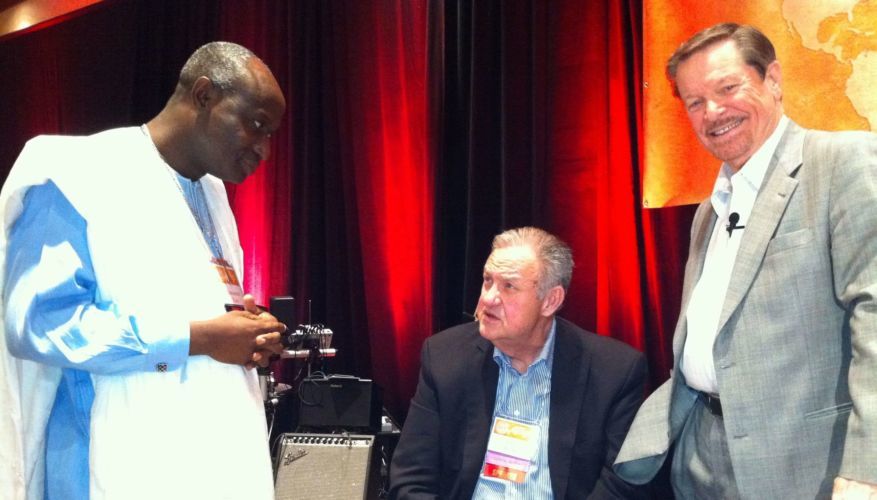 John P. Kelly is the leader of the International Coalition of Apostles (ICA). Here he is flanked by Emmanuel Kure (Nigeria) and Ron Cottle (USA). Photo Credits: Jan-Aage Torp.

But perhaps because of the selfperception of prophets as being outsiders, they sometimes compensate by attempting to act as ruling apostles. That seldom works well.

Prophets belong to the team, they are a part of the teamwork. They too are important. But they need to major on the prophetic perspectives, so then the others on the team can do the job they have been anointed for.

Paul wrote to the Corinthians that «God has appointed these in the church: first apostles, second prophets, third teachers...» (1Cor 12:28). The Church is even built upon «the foundation of the apostles and prophets» (Eph 2:20). There is apparently a certain pecking order, but the totality of the New Testament shows that the gifts as a whole comprise a team.

Now, nobody ought to crave to be called apostles. Paul actually says that the apostles carry the heaviest burdens, and he was himself considered the least of the apostles. Still there are many who crave for this.

Personally I ́m hardly interested in titles. I don ́t need to be called anything except Jan-Aage. That ́s me! If I am called a Sunday School teacher or usher, I count these to be honorable titles which I would gladly choose!

The fact that I am called an apostle in many countries, also in Norway, is not something I have chosen myself. My critics are eager to strip me of all titles. I recall when I on Monday, January 15th, 2001 was asked to stand before a group of 60 good pentecostal leaders, in a meeting that was convened at Filadelfia Oslo by the Leadership Council of the Norwegian Pentecostal Movement. Here I was supposed to defend myself against the accusations that I am an apostle! One of the foremost leaders pleaded with me that I would never again bring spokespersons for the apostolic movement to Norway! They named specifically Peter Wagner, John Kelly, and Cindy Jacobs :-)

I wasn ́t able to promise that.... 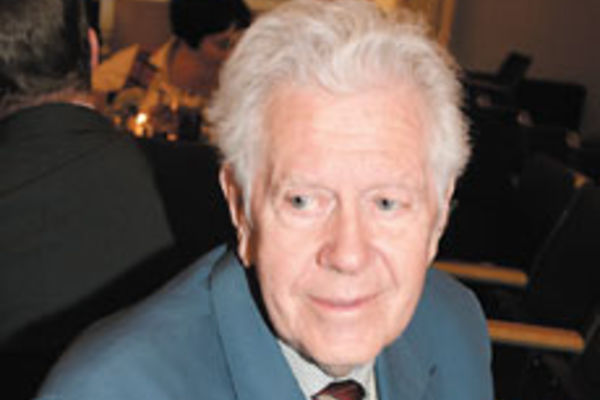 The pentecostal general Thoralf Gilbrant, a man who I will always have the utmost respect for, directed a broad attack against me over two full pages in Korsets Seier on October 20th, 2000

On October 20th, 2000 the pentecostal general Thoralf Gilbrant, a man who I will always have the utmost respect for, directed a broad attack against me, over two full pages in Korsets Seier (i.e. the pentecostal weekly newspaper), with the headline: «Do We Need Apostles in Our Pentecostal Churches Today?» This formed the backdrop for the meeting in Filadelfia Oslo on this Monday in January 2001.