Menu
News/A Dream about the Cross in Europe

A Dream about the Cross in Europe

In March 2016, a young apostolic leader in Belgium, Roy Pantouw of Genk, had a dream that he conveyed to Jan-Aage Torp in an email on a Sunday evening, Just two hours after Jan-Aage had taught in Oslo on the significance of dreams that God uses to speak to His Church. The subject line of his email was: «Dream». 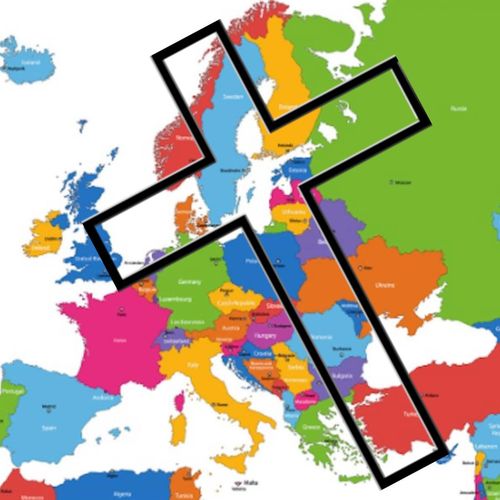 God is definitely alerting us and calling us to take our stand on the Cross in Europe.

Here is the exact wording about the dream:

«Two days ago i had a dream about you that i need to share with you. I was watching a uefa cup soccer match beween psv netherland .vs. Manchester Utd. You were the referee on the side lines..not the the referee in the field. You were running back and forth. Then i saw you (this is the weird part and difficult part to explain) take 3 light giving strips (the one workers use to be visible in the dark when light is being shone on these stripes), and you brought these 3 strips together as one to speak about the Cross. There was a bit of opposition and resistance, but someway somehow you got to do it anyway, as a referee. Suddenly the whole stadion and the players were singing about the Cross. It was a very sobering and joyfull and hopefull dream. In the end, I saw the names of the players etc and say your name as referee.»