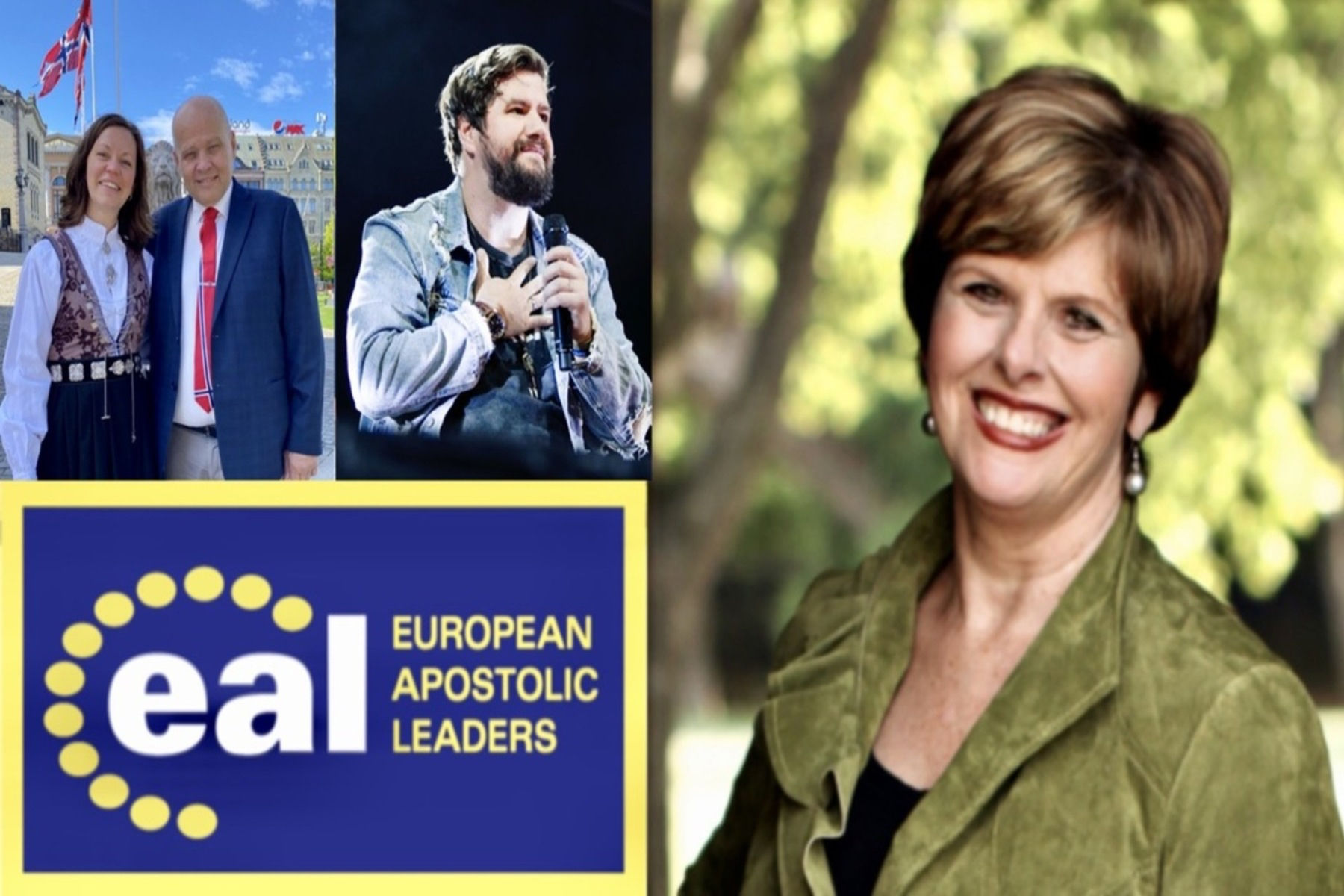 - I am thrilled to announce that they have accepted our invitation to speak on the power and relevance of faith and religion, says EAL´s President Jan-Aage Torp. - This will be such a historic session!